Get the FREE prequel to the Shadow Alliance series when you join my newsletter.

(I don’t do spam and you can feel free to unsubscribe at any time.) 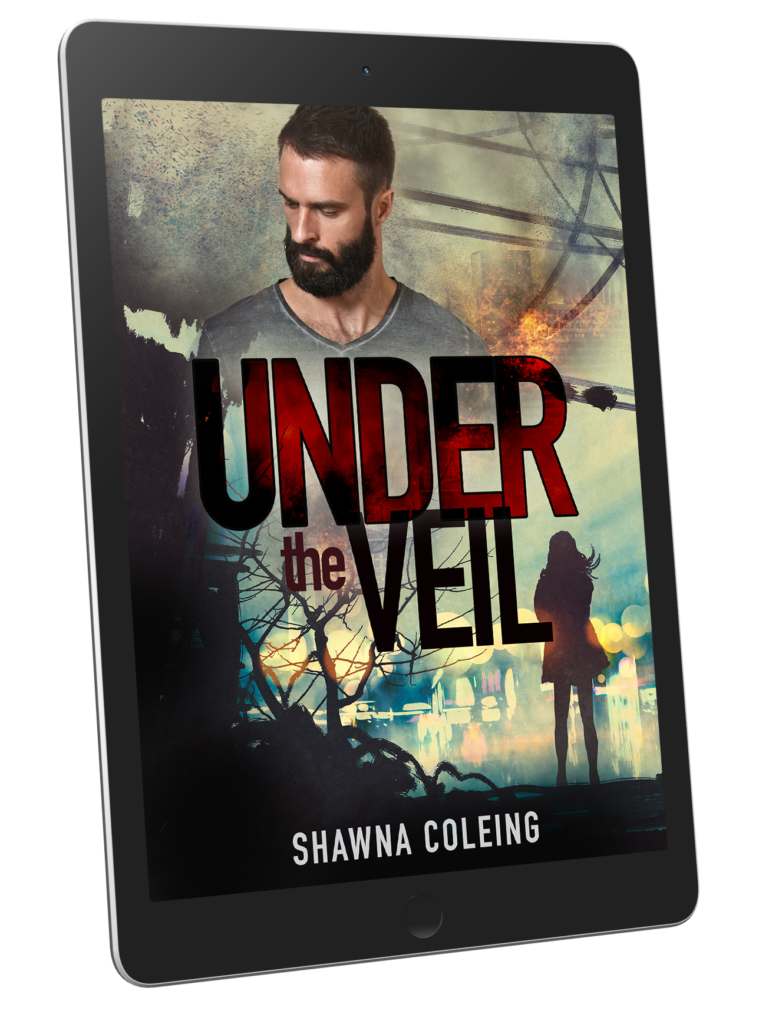 Eva has no memory of who she is or where she came from.
But as she searches for answers, terrifying nightmares hint at a truth worse than the radical theories concocted by those who rescued her, and she decides she’s better off not knowing.

With nothing to lose, she begins to build a new life, pushing away the instincts that tug at her subconscious. But it isn’t long before she discovers that she can’t trust anyone, including herself, and the only way to survive is to enlist the help of an enemy and risk uncovering a truth about her past that may cost her more than her life.

Ben was willing to die.
With millions of lives at risk, he did what it took to stop an organization seeking to control the country. But his readiness to die meant that when he found himself miraculously alive, he was too afraid to face a world he had been prepared to leave. So when the angel that saved Ben returns to bring him a new assignment—to save a woman entrenched in the organization he was trying to destroy—he must choose whether he will be obedient to God or to fear.

A pulse-pounding Christian thriller about redemption, love, and a God who never gives up.

Book One
She must put her faith in a God she doesn't trust in order to save a man she can never have.

Book Two
Liam tried redemption ... it didn't stick, so he went back to the thing he knows best - The Con.

Book Three
Solomon has never been afraid to die, until his latest assignment gives him something to live for.

Book Four
When everyone has a convincing motive, how do you discover the truth?

An expert crime fixer who’s always in control is unware she’s the unwitting puppet in a twisted game.

If you don’t control your own future, someone else will… 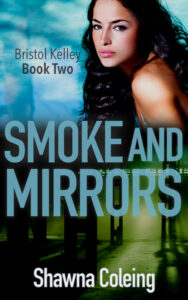 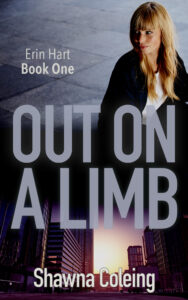 A skilled thief who always gets what she wants, may lose it all when she risks everything to give her brother back the life that was stolen.

She got all she thought she wanted.

It turned out to be more than she bargained for. 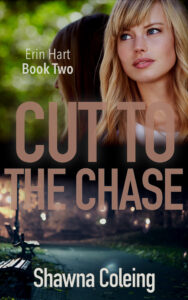 This website uses cookies to improve your experience while you navigate through the website. Out of these cookies, the cookies that are categorized as necessary are stored on your browser as they are essential for the working of basic functionalities of the website. We also use third-party cookies that help us analyze and understand how you use this website. These cookies will be stored in your browser only with your consent. You also have the option to opt-out of these cookies. But opting out of some of these cookies may have an effect on your browsing experience.
Necessary Always Enabled
Necessary cookies are absolutely essential for the website to function properly. This category only includes cookies that ensures basic functionalities and security features of the website. These cookies do not store any personal information.
Non-necessary
Any cookies that may not be particularly necessary for the website to function and is used specifically to collect user personal data via analytics, ads, other embedded contents are termed as non-necessary cookies. It is mandatory to procure user consent prior to running these cookies on your website.
SAVE & ACCEPT
thank you

The link to get your free eBook is on its way to your email.

Pre order Under the Veil today